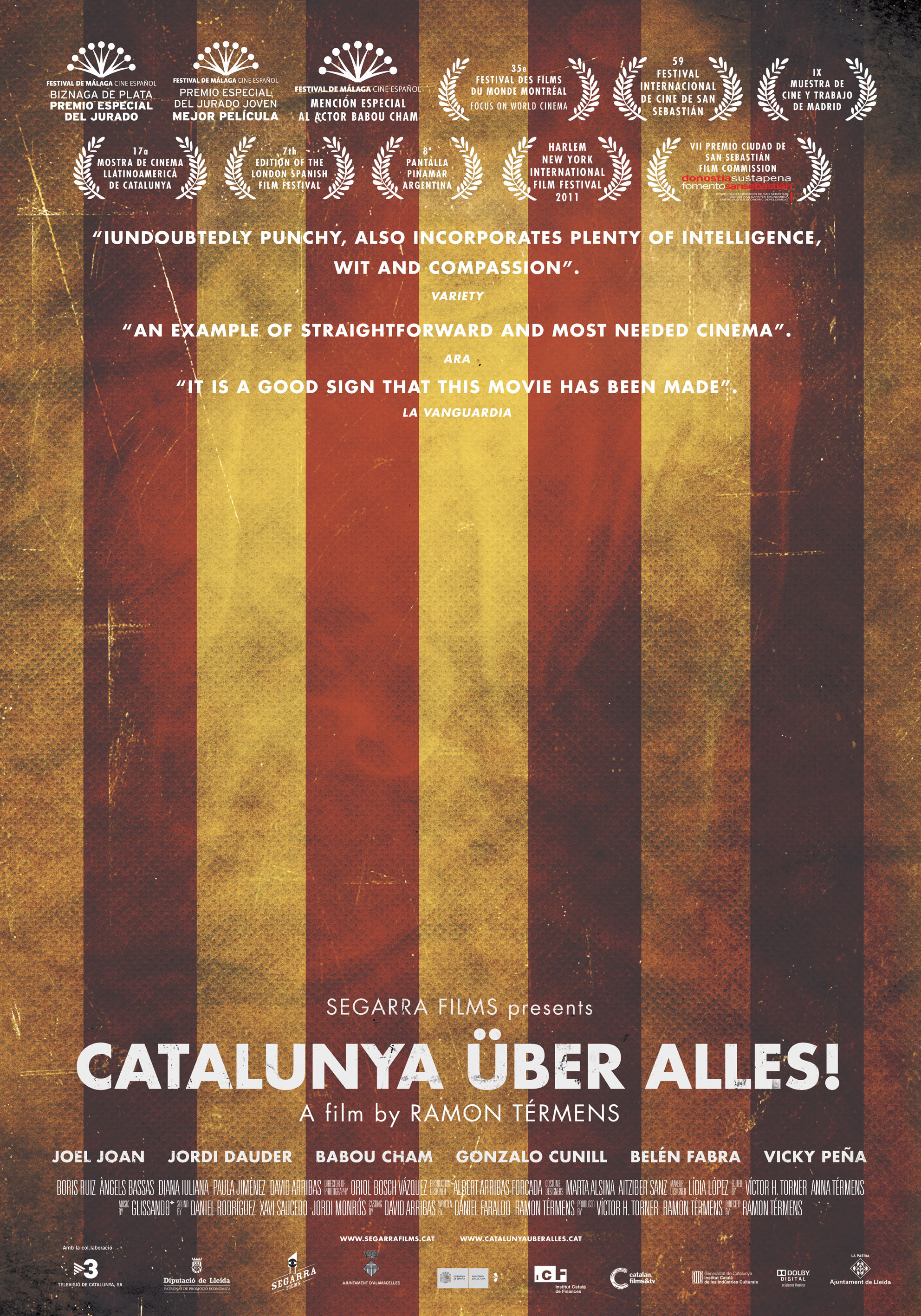 A former inmate, an unemployed immigrant and a successful businessman are the three protagonists of this portrait of inland Catalonia, where the challenge of integrating newcomers and tolerance of the people of the country is revealed, under the threat of demagogic extremisms.